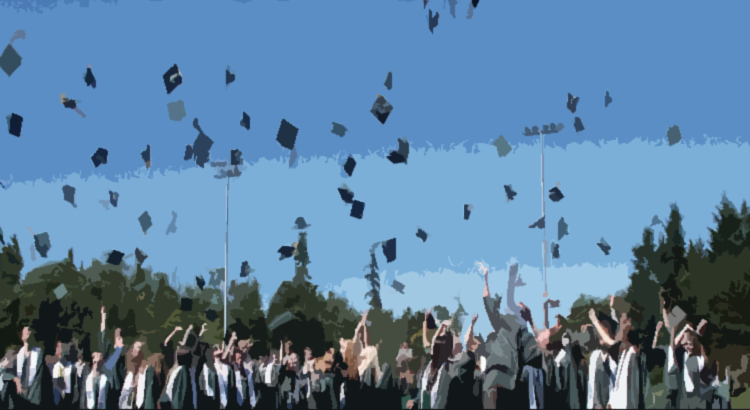 Going to college is more expensive than ever before. According to Mother Jones, the average cost of college is now ~12 times more expensive than it was 35 years ago. This increase isn’t solely due to inflation and the actual cost to educate students has not gone up much. Today’s high college costs are largely the result of increased enrollment, reduced funding and the creation of thousands of new administrative positions.

35 years ago roughly 12.5 million students were enrolled in 2-4 year undergraduate programs. Today there are over 20 million of these students. Additionally, from 1993-2009 administrative positions increased by 60% (admin pay has been rising for decades). During the same period academic faculty positions (and pay) have remained virtually unchanged, despite the fact that there are now far fewer full-time faculty positions (about 50% of post-secondary faculty are now part-time employees).

Breaking Down the Data:

Can you think of any other so-called mandatory investments with such an unpredictable rate of return?

The potential benefits of attending college:

Are these benefits so important that we must seek them out at any immediate cost? Apparently not- see the graph below reflecting a rare decline in enrollment from 2010-2014.  Many college-age students simply cannot attend at these prices. The more determined students are largely opting for affordable alternatives such as online coursework, technical and trade schools, attending foreign universities or starting a business.

You NEED a college degree, right?

Yeah, its mandatory remember? Unless you are an entrepreneur, tradesman, salesman or you work your way up in another field where that’s still possible (restaurant management, tax preparation, military etc.). So, although the right degree is highly-attractive or mandatory for certain careers, degrees are not necessary to make a good living. In fact, as Forbes pointed out, highly compensated, skilled tradesmen are rapidly aging and they are not being replaced in the workforce.

In order to determine if going to college is a good value, students must consider whether the quantifiable benefits are greater than the total cost of the investment. This should include an analysis of career-paths and salaries, loan repayment terms and research into career satisfaction factors. What 18-20 year old’s don’t do all that before choosing their university coursework?

Nonetheless, it’s an excellent idea for qualified students to focus on degrees that provide a good return on their investment (STEM, medical, finance etc). Interestingly however, countries who focus solely on these high value degrees (I’m looking at you India and China) typically suffer from a disproportionate number of applicants competing for the same positions

Though college enrollment numbers have increased nearly every year from 1970 – 2010, the trend appears to be changing as the average cost of college has increased.

Take a look at the data from 2010 – 2014. It shows that the number of enrolled students is actually declining now (only one previous period, 83-84, reflects a decline). Could this be a sign that the college degrees are becoming over-valued?

If this trend of increasing costs and decreased enrollment continues the result could be disastrous. But, more hopefully, the market will adjust with this drop in demand. And as online colleges and affordable alternatives become more prevalent, the average cost of college will fall to keep pace.

5 Controversial Personal Finance Rules That I Live By
The True Cost of Buying a Car: 5 Common Costs and How to Cut Them Down
Poor, Cheap or Minimalist?
5 Steps to Calculating Your Financial Health, and Why Its Important
5 Reasons Why Flexibility is More Important than Salary
Two Weeks Backpacking in Nepal for $350