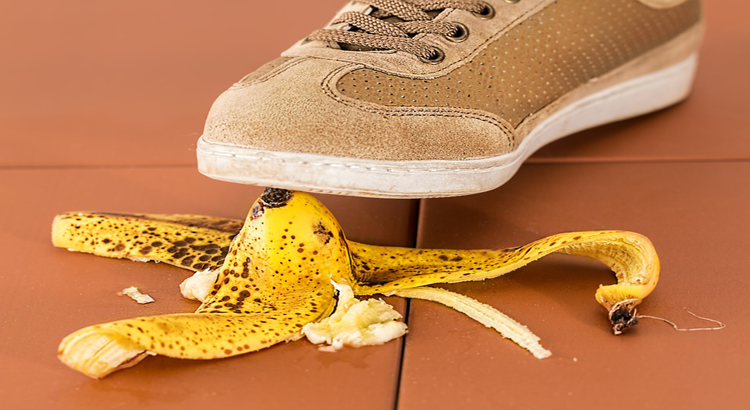 My experience buying health insurance in the United States has been frustrating. In 2014 I had two options: I could pay my portion of an employer-sponsored healthcare plan or shop around for a plan through the Health Insurance Marketplace. Otherwise, I would be uninsured and face the dreaded health insurance penalty.

My employer at the time provided a range of plans, however, I could only afford the high deductible plan (HDHP) at roughly $200 per month. After reviewing the policy I realized that for $2,400 per year I could essentially only visit the doctor for preventative care checkups. That’s about it. Nearly every other medical service was paid out-of-pocket, towards the deductible and up to the maximum out-of-pocket amount ($6,350 during 2014). Thus, a major medical expense would likely have to exceed $8,750 for me to receive a benefit ($2,400 in premiums + $6350 maximum out-of-pocket). But I was still scared of the prospect of being uninsured, and justifiably so. A major medical event can cost hundreds of thousands of dollars.

I resolved to purchase a different HDHP through the Health Insurance Marketplace. After being granted an income-based credit towards my premiums, my health insurance was reduced to $120 per month, saving me $80 for roughly the same coverage. Or so I naively thought. The notoriously unreliable Kaiser Permanente website would not allow me to auto-debit payments or pay online. Each month I was forced to call and wait on hold for up to 20 minutes to verbally authorize payments. Then, because my income fluctuated throughout the year, my credit was retroactively revoked and I had to repay it at tax time. I didn’t receive any medical care in 2014.

In 2015 I decided, albeit foolishly considering the risk of catastrophic medical events, to cancel my health insurance. No more monthly calls, no premiums, no more irritation. I would remain as healthy as possible and limit the risks I can control. At tax time I paid the penalty and still saved $1,750. So, also foolishly, I decided to spin the wheel again for 2016. But 2016 didn’t go as smoothly as 2015 as I had some minor medical concerns and because I wasn’t insured, I found myself avoiding medical evaluations.

So as I turned 30 at the end of 2016, I decided to make a change and patch up the last gaping hole in my finances. I enrolled with my new employer’s health plan and though it’s still through Kaiser Permanente, now I won’t have to deal with their horrific payment system. On a related note I recently tried to register for my new Kaiser plan online but upon submitting my registration information three times (on two computers), I was consistently directed me to an “unknown page.” I had to call Kaiser to register and, as if part of some kafkaesque fever dream they immediately asked, “are you aware of our online portal?”

I was hesitant to write about my experiences with health insurance because it exposes some major flaws in my risk mitigation planning. However, I think it’s important to be forthright about why I decided to go uninsured. I was able to maximize my immediate savings and had no healthcare needs from 2014-2016 but it came at the risk of losing everything. Fortunately I didn’t have to pay the real consequences for being uninsured. With a growing family, it’s not a risk I can afford to take anymore.

So there it is, I say farewell to the last vestige of my care-free and foolishly optimistic youth and fully initiate myself into world of supposedly responsible adults.

The health insurance penalty is calculated either as a percentage of your household income or on a per person basis and you pay whichever yields the highest bill.

6 Steps to Establishing Excellent Credit
5 Things To Do Right Now in Order to Retire Abroad
The Valuist Investment Portfolio: The Only Free Lunch in the Stock Market
Why Private Mortgage Insurance (PMI) Is like a scam and 5 Ways to Deal With It
7 Proposed Changes to IRA Accounts and How They Could Alter Your Retirement Plan
The True Cost of Buying a Home

The 5 Best Ways To Make Money While You Sleep
The Valuist Financial Independence and Retirement (F.I.R.E) FREE Calculator Tool
Top 5 Ways to Use Credit Card Loyalty Rewards (and What to Avoid)
These 5 Personality Traits Make You More Money in the Long Run (And How to Develop Them)
How to Refinance Your Student Loans and Why It’s Important
This Is Why Being Debt-Free Is Overrated: The Math Behind Opportunity Cost