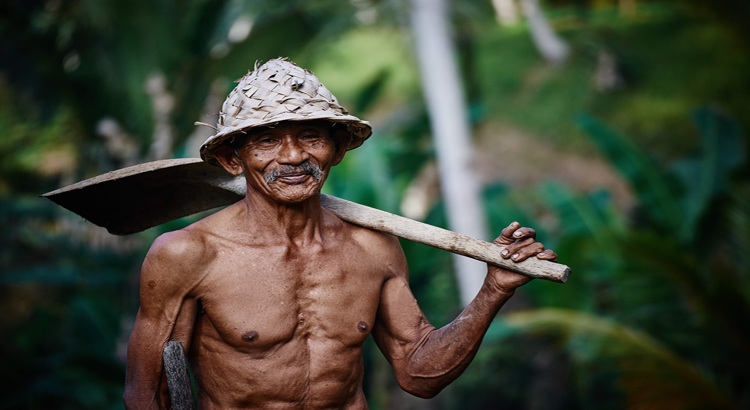 Valuist was recently featured in an article over at The Pursuit of Happiness. I answered some interview questions on how I conceptualize happiness, in celebration of the International Day of Happiness, today, March 20th.

I wasn’t initially aware of this celebration, nor was today particularly happy. But it’s funny that I was compelled to shame myself for forgetting to be happy today. In review of my responses to the interview questions, I want to expand my thoughts on the relationship between money and happiness in a modern society.

It’s hard to define happiness, but I know it when I see it.

The once espoused sentiment that, Money doesn’t buy Happiness was at some point replied to with the mildly snide retort, Whoever said, money doesn’t buy you happiness, never needed any.  I have to say that I lean more towards the latter statement. Though we sometimes like to imagine that our happiness is totally independent from our earnings, it’s next to impossible to be happy without at least some money in our modern world.

For instance, you need at least enough money to keep yourself clothed, fed, healthy and sheltered from the elements. These necessary expenses can take many forms but I’m convinced that happiness for all life on earth starts by meeting these needs.

Sure you could grow, gather and hunt your food, build yourself a yurt and live according to your own rules. That could certainly separate your happiness from your earnings. But to go that route you have to make some pretty significant sacrifices. Your access to emergency medical service will no doubt be hindered by your lack of a car. So unless you’re tight with the local medicine man (who hopefully graduated from a Poison-Ivy-League shaman school) don’t expect a modern life-expectancy rate. Not that living longer necessarily makes you happier.

Furthermore, for many people happiness is dependent on maintaining or improving their quality of life. That means, it’s more than just food, clothing and shelter that buys their happiness. Convenience, support, relaxation and security are other things money can buy and studies have consistently demonstrated that these factors actually do support over-all happiness to significant degree when compared to people who lack them.

Where the line is drawn between improving one’s quality of life and having more than enough, I’m not sure. I’ve seen others attempt to quantify happiness into a dollar-figure but there are far too many variables to consider and the amount differs from person to person.

So, the question becomes: If money can buy happiness, at least to some degree, why do people hate to save money so much?

Many people don’t save money because their basic needs have been met and their quality of life is consistent. Why save money when you can buy things on credit? And who are you even saving for? Your future self? I don’t know that guy and I don’t like him. People don’t save because they don’t need to today and their spending habits are hard-wired, playing into their sense of self-worth and countless other psychological and even genetic factors. This is why retail sales continue to rise and retailers aren’t afraid of the frugal movement in the least. People can change, but they’re unlikely to without a motivation that they care about.

Do you think money can buy happiness?

10 Reasons Why Owning a House Is Better Than Renting, Even When It's More Expensive
These 5 Personality Traits Make You More Money in the Long Run (And How to Develop Them)
Budget Adjustments to Maximize Savings
What Your Real Estate Team Should Be Doing for You When You're Buying or Selling a House
5 Reasons Why Flexibility is More Important than Salary
5 (More) Money Mistakes You Can’t Afford to Make

What Your Real Estate Team Should Be Doing for You When You're Buying or Selling a House
Simplicity Is Often the Key to Financial Success
5 Things I Learned While Working From Home
The Valuist Investment Portfolio: The Only Free Lunch in the Stock Market
5 Controversial Personal Finance Rules That I Live By
In Bad Company: How to Win a Protest